Colonel Howard Ravenscroft Johnson was born on June 18, 1903 in Washington DC. He was the son of a shipbuilder.
He bored for two decades in the US Army between the wars, serving at Ft Sill, OK, Tientsing China, the Panama Canal Zone, and Ft Meade, MD.
In mid-November 1941, he took command of the 501st Parachute Infantry Regiment at Toccoa, making it one of the most well-prepared units in the entire US Army.
His relatives called him “Skeets”, or “Johnny”, and his soldiers “Pappy Johnson”, but he was known as “Jumpy” because he jumped several times a day, whenever possible. Before the regiment left for England in January of 1944, he had over 130 jumps to his credit! He said that he jumped a lot… because he was afraid, and that it was the only way to face this fear!
He also practiced every day to throw the knife, and to draw his .45. He drove his jeep like a madman! He was married, with a daughter and a son.

On the afternoon of October 6, 1944, Jumpy Johnson inspected D Company’s positions along the big dike at Driel near Heteren. He arrived in a jeep and the German observers spotted him. Johnson talked with the D Company boys. They are cooking a chicken. Theft of farm animals was strictly forbidden by the American High Command… attracted by the smell, Johnson asked; “That smells good! What’s cookin’?” response from the GI’s; “Rabbit Sir!” Johnson replies; “Never smelled such a good rabbit!”. He walks away smiling.
Shortly thereafter, the Germans unleashed a very short artillery barrage on the CP of D/501. Johnson falls. He was conscious when Medic “Mother” Madigan rushed to his aid. Johnson has a large wound in his neck and right shoulder. But he is complaining about his back. Madigan called the regimental surgeon, Dr. Louis Axelrod. He arrived quickly and, in response to Johnson’s complaints, inspected his back. A shrapnel of a dozen centimeters penetrated by the back and destroyed all the abdominal part. Axelrod knows from that moment that Johnson is lost. Johnson is in pain and repeatedly asks his bodyguard, the famous Robert O’Donnel Nicolai, who will become famous during “The Incredible Patrol”, to hit him on the chin to knock him out. Johnson is taken to the large farmhouse that serves as the CP of D Company in Heteren. He whispered to Axelrod: “Take care of my boys… “They tried to evacuate him but the Germans were watching the accesses. It was necessary to wait for the night. Sgt. Chester Brooks is at his bedside. He tries to offer him a cigarette. Johnson gets angry; “You know I don’t smoke!!!” It is only at night that he reaches the hospital in Nijmegen. He dies on the operating table of Dr. Francis Carrel. 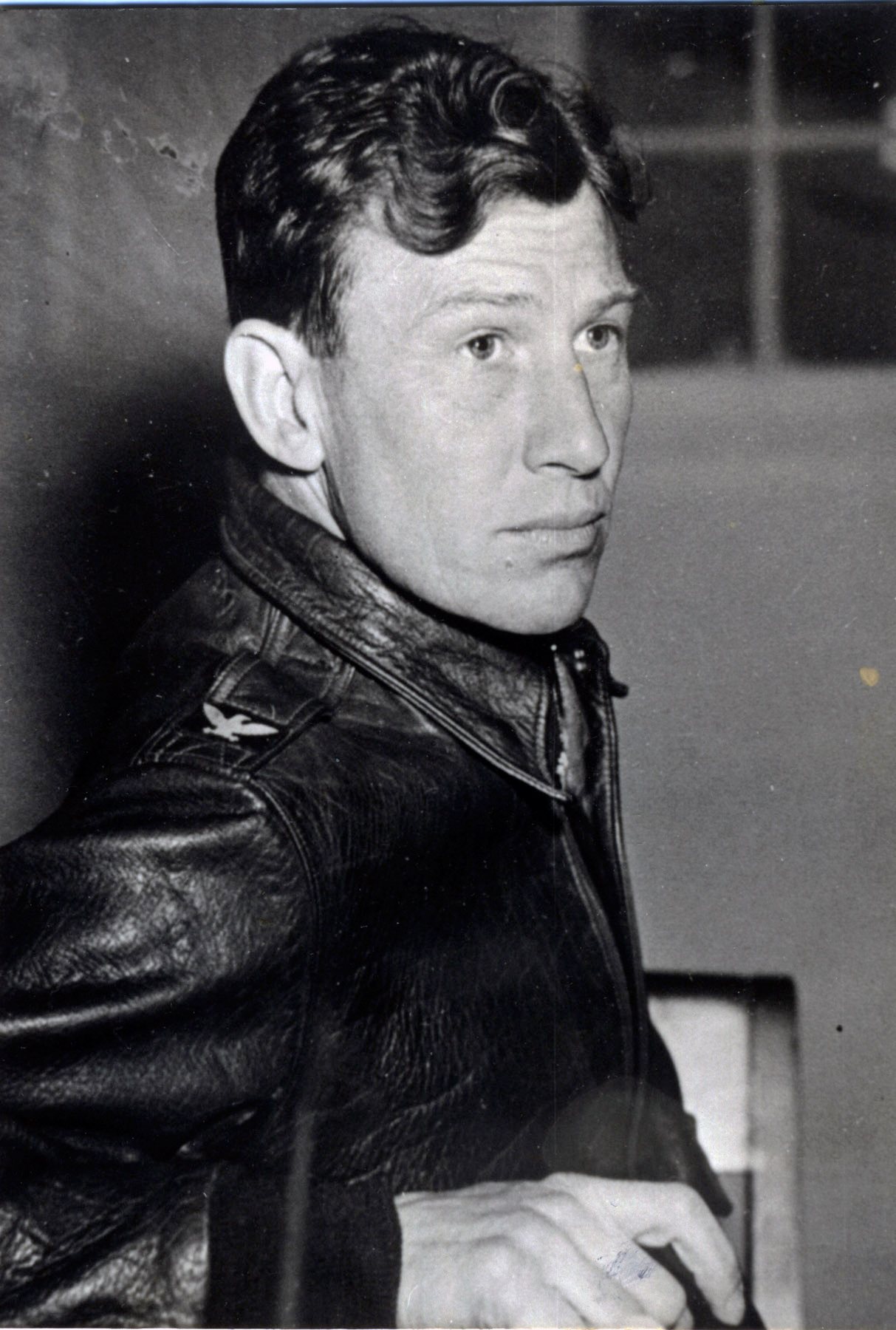 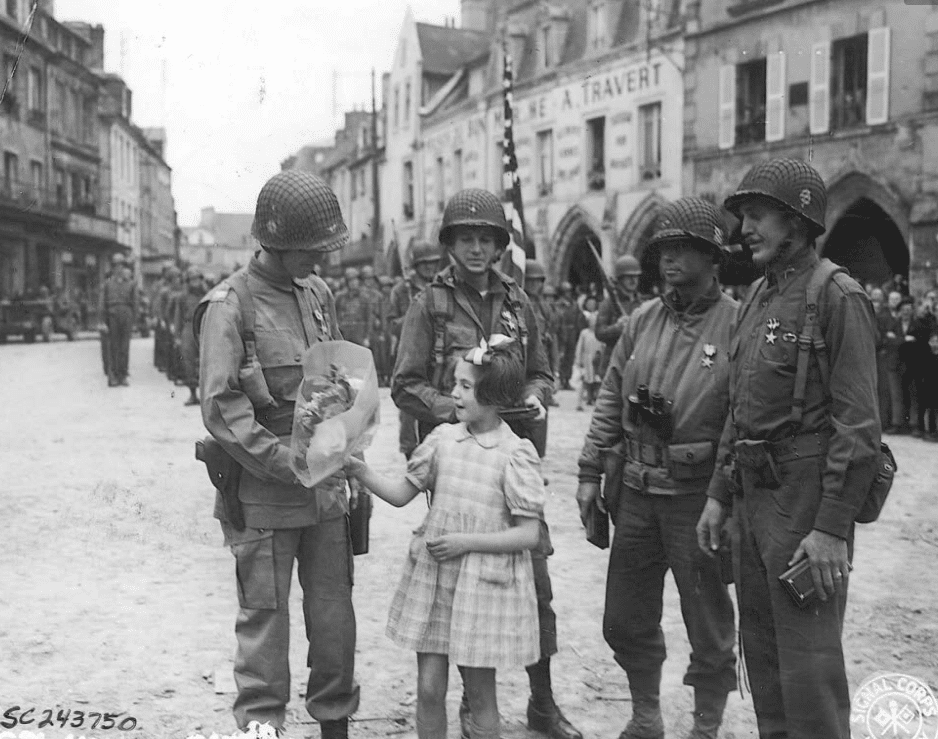 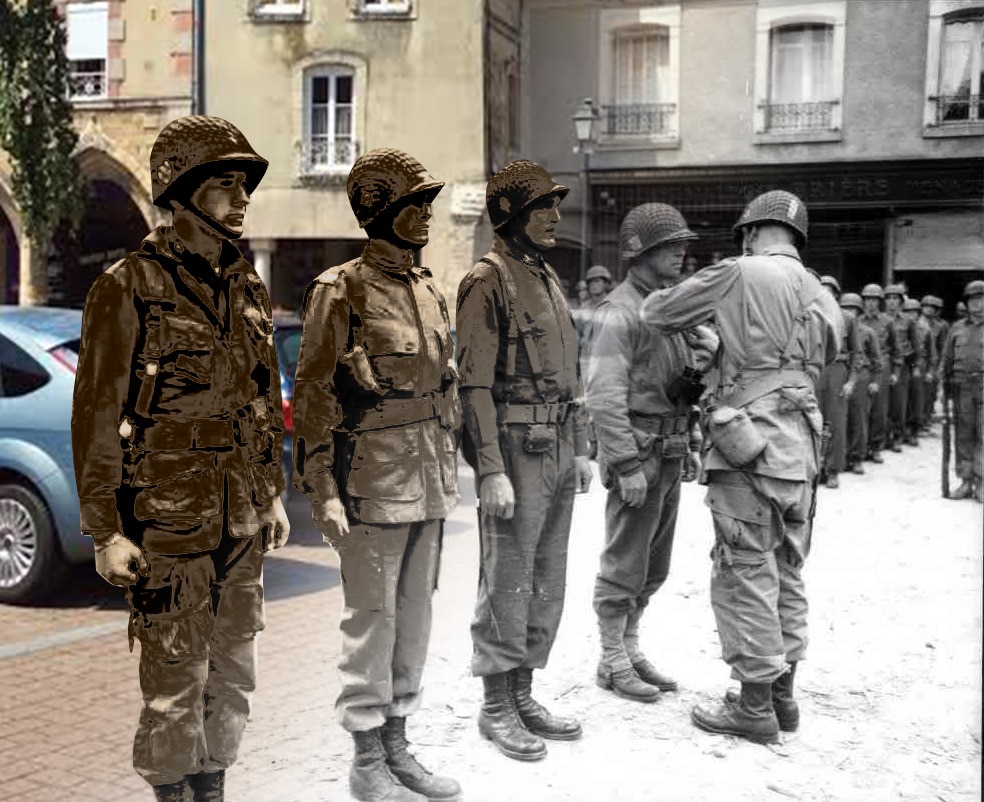 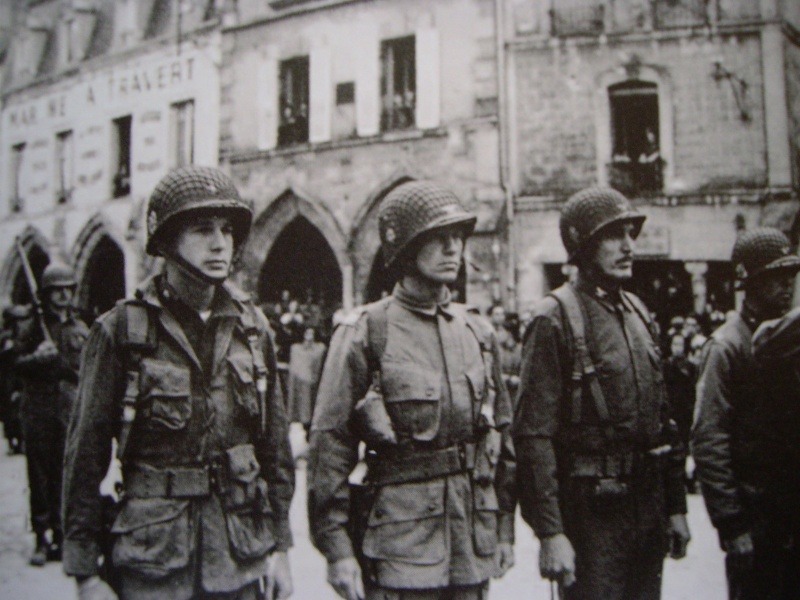